The limit of the sky 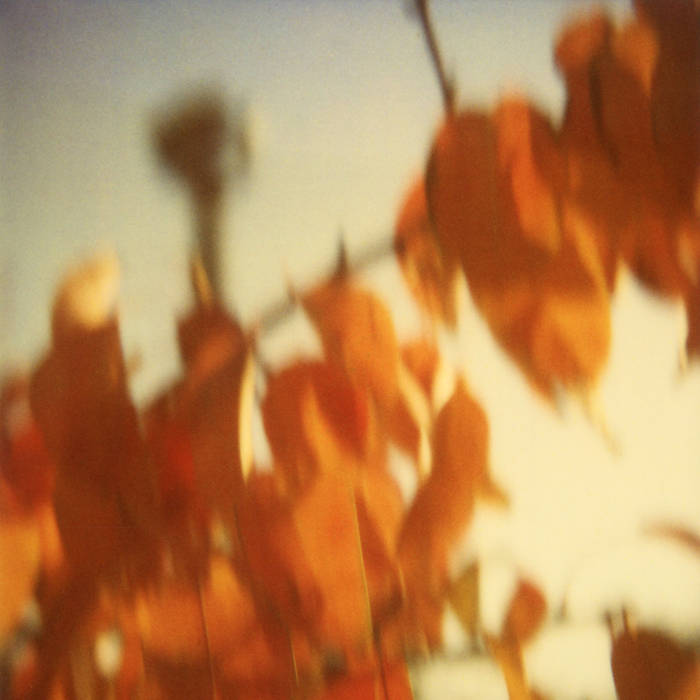 It’s a pleasure to continue the series of publications with the EP of the Italian musician Marco Giambrone. The first time I listened to ‘The limit of the sky’ his music immediately reminded me of the amazing sountracks of some of Inarritu’s movies. It’s an honour to present in the catalogue such a beautiful and intense work.
About the album Marco says:
“this work was born to collect some improvisations recorded over the last five years. In the moments of pause from my Silent Carnival project, I used to abandon myself into improvisations based almost exclusively on the use of the guitar. The sonic flow, free from song form, often took me to unexpected places, where I tried to combine the raw sound of distortions with the long, circular resonances of reverbs.
If I had to describe this record, I would bring the image of me playing behind a window and I try to translate everything I see and the sensations I feel into sound.”

BIO:
Marco Giambrone is an italian artist living in Sicily. After several experiences, from 2012 he started playing with the name of Silent Carnival recording three albums and a split. On his records have played artists such as Carla Bozulich, Gianni Gebbia, Stefano De Ponti, Andrea and Luca Serrapiglio ... Currently he has completed the recordings of his fourth album and started playing improvisations for guitar under his own name.