by James A. McDermid 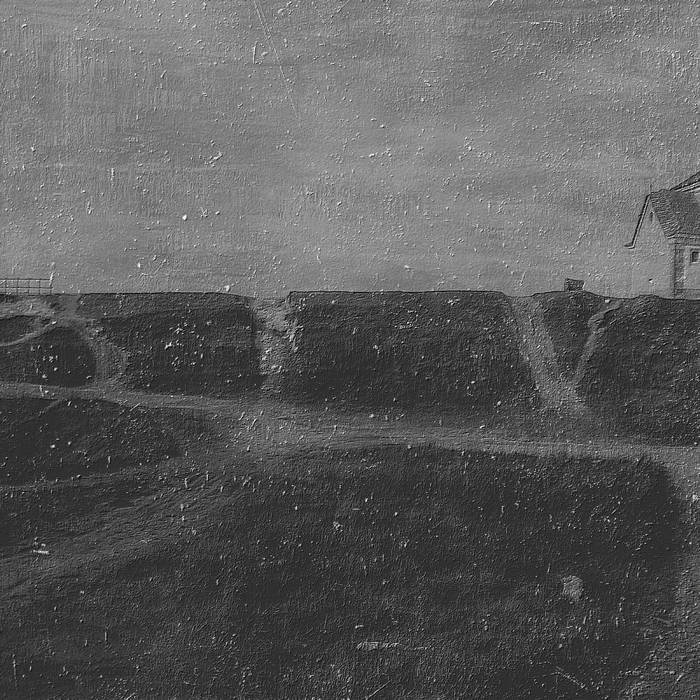 KrysaliSound is so proud to release for the first time on the label the English composer James A. McDermid.
About his second album TONAL GLINTS the Bristol-based artist said: “This album is dedicated to my sister, Harriet, who died in August 2016. Throughout the 2 years she was ill - leading up to her death - I had started writing music as a way to privately articulate what I was feeling. After she'd passed away, there was the question around what to do with the many tracks I had written; they had, in all honesty, been written for her. For me to perhaps leave them sitting on a hard-drive seemed a disappointing end to what amounted to, in my mind, a tribute to her. About 6 months later, I was fortunate enough to be offered a 25 track album release (titled Ghost Folk) though Canadian label, Polar Seas Recordings, in April 2017.
Her death is the worst thing that's ever happened to me; once the original shock dissipated, a wall of grief fell on me and, as a result, I found it an almost impossible task seeing my world in quite the same way as I once had. The wear and tear of life became suffocating, so I continued with the idea of channeling what I was feeling, into music; however, coming to terms with Harriet's death, rather than her illness, started to cloud and confuse what I was doing.
In the end, it was Sophie Calle's book Exquisite Pain - a book arguably about grief in its various forms - that provided me with the clarity I needed. Calle's writing - in particular the people in it trying to come to terms with their own similar tragedies - helped shape and direct my own thoughts; Exquisite Pain acted as a conduit for what I was both feeling and trying to convey. Tonal Glints is the end result.
Tonal Glints is the 2nd of 3 albums I'll be releasing as a dedication to Harriet, concluding by the end of 2018.”

BIO:
Based in Bristol, England - James has been involved in making music since the early 2000s, but it is only in the last few years that a more serious and dedicated approach to his writing began, brought on by the death of his sister in 2016. This led to the 2017 album for Polar Seas Recordings - 'Ghost Folk' - which is a journey charting his grief through 25 musical vignettes.
Drawing inspiration from cinema, in particular the work of Béla Tarr, Éric Rohmer and Andrey Zvyagintsev; literature also plays a huge part in the colouring and shaping of his ideas, such as works by Herman Hesse, Alain Fournier, Sophie Calle and Guy de Maupassant.
2018 sees James expanding his output further with albums set for release on labels Cathedral Transmissions, Whitelabrecs, Sounds Against Humanity and Shimmering Moods.