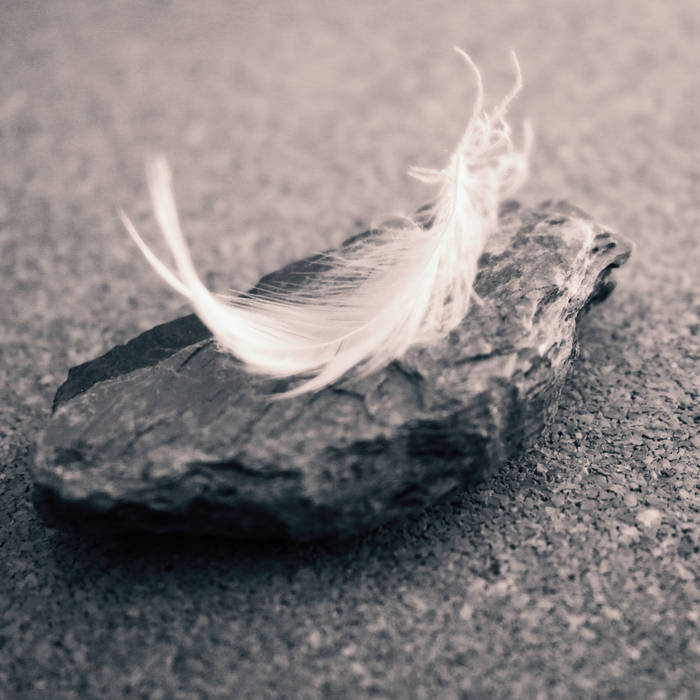 Lost Tribe Sound Grotta has an exceptional understanding of how make captivating aural landscapes. The music finds itself somewhere between found sound and neoclassical. Bits of unexpected rustling noise brush the backside of the brain, as tiny mechanized marching bands play on the outskirts. The pieces keep the energy moving quite well, enough to justify their length. Well done.

Music Won't Save You

Dear all,
I strongly hope you and your families are well and safe in these crazy days.
Today I am going to present two Italian artists: Nāda Mushin and Grotta Veterano. Different styles but with a similar intention, their works are moving with an emotional flow that evolves through long and meditative tracks.
In a sort of way these two works remind me of the different shapes of water: the first, the energy of a waterfall and, the second, the stillness of a lake. And like the concept of Yin and Yang I decided to publish them together.

“Luung” is a beautiful finding to me and the first Grotta Veterano’s album for KrysaliSound. His music floats in a balance from ambiental micro-sounds, digital sculptures and gentle notes of piano. He comes from my childhood region, the Friuli, and he released in the past for Midira Records and La Petit Chambre.

About the album the artist said:

"Dear friends,
I'd like to reassure you first that while this stuff sounds pretty cryptic, there's no clever concept behind it, just honest sonic exploration.
Luung develops around a few piano notes, these notes were then lengthened and made out of phase with each other, following a pattern similar to that of a canon.
This intersection of notes, in both pieces, creates harmonies that evolve and show themselves over an average length of time.
I close by saying that for me, these two tracks are like sisters, and they stand side by side, trembling, in the wind. Luung, lung, breathe. Soree, sorella, sister.
Have a beautiful listening" Grotta

-All the material was conceived during different sessions, which lasted about a week in August, a couple of days in June.