by Tropic of Coldness 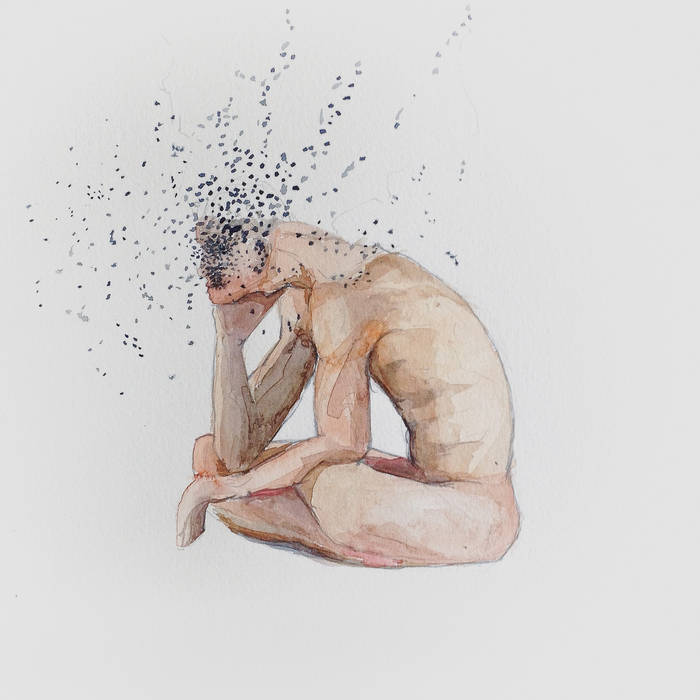 Every little step is a brick added to a house under construction. In 2010 I created Krysalisound to publish my own works, then in 2016 I opened the doors to other artists releasing short runs in eco-friendly editions and now, almost ten years after the opening, I am proud to present the first vinyl in a home that  is taking shape more and more each day. And I'm very happy to publish the first vinyl with what I consider, up until now, the masterpiece of Tropic of Coldness.
"Maps of reason" is the new album by the duo Gutman / La Placa, a mature work of rare sensitivity that manages to combine all the nuances of the soul as points of a map that every human being hides inside. A deep and layered album that struck me from the first moment and that continues to affect me with new details that emerge with each listening.
There are works that are born perfectly aligned with the creative flow, capable with their inspiring charge of really carrying the listener to far away places. I believe that "Maps of reason" has this inner strength and in a world so overflowing with soulless music it is truly an unexpected gift.

BIO:
“Tropic of Coldness” is a duo formed by David and Giovanni, who met by chance, or maybe not, in Brussels, Belgium, during the autumn of 2011. David is a guitarist, synth and sample player, already active on the Brussels scene with his electro / experimental project “Drawing Virtual Gardens” with several releases on Time Released Sound, Flaming Pines, Shimmering Moods and Krysalisound. Giovanni played guitar, voice and samples for the North-East Italian band “Fuji Apple Worship”, involved in a melting pot of drones, field recordings and minimal sound sculptures.
Tropic of Coldness have performed live in Brussels, London, Paris, Berlin, Vienna as well as touring in other cities of Belgium, the Netherlands and Germany and their recordings have been issued by respected labels like Organic Industries, Shimmering Moods and Glacial Movements.

- Recorded and mixed in Brussels by Tropic of Coldness between
- September 2017 and March 2018
- Mastered by Alessandro Rorato at Blowout Studio in November 2018
- Cello on "Diving for pearls" by Tiziano Demaria.
- Artwork by Andrea Scodellaro.